VMware: The All In All Brands Of Software Products 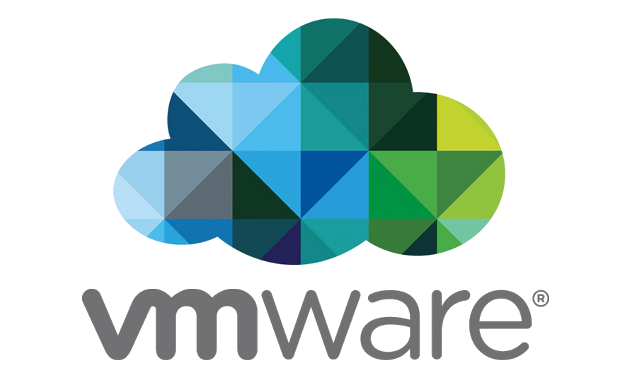 In this era of technology people have achieved everything at their doorstep, on their own hand. Technology has made their lives easier and faster from each aspect. The internet is the biggest and the smartest fruit of technology. People are benefitted with the help of the this invention and the human race has got a better and smoother way to go ahead. 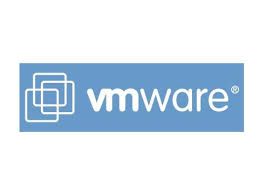 Before starting the very topic it is important to be familiar with the term cloud computing. Basically cloud computing allows many internet supported devices to work on the same program on the internet at the same time.

Many software companies have adapted the cloud computing system to enrich their innate ability to serve the customers in the best possible way. VMware is an American software company which is specialized in cloud and Virtualization software and other services related to it. It was established in 1998 and basically based in Palo Alto in California, USA. It was acquired by EMC in the year of 2004 and since then it has been working as a separate software branch. The VMware consists of various products related to the software system. The products are:

Except these all they also have back up software for rapid recover of the lost data and there are networking and security products and IT business management products to provide the customers all kinds of facility regarding software. They have launched many products and they are ruling the IT field very successfully. The whole acquisition they made did not happen in one day. Too much effort and innovations are involved in it. The achievements made them more enthusiastic to develop more technologies day by day and thus they earned the reputation and fame through their work which is really praiseworthy.